Hillary Rettig Tells You How to Overcome Writer’s Block

On this podcast Hillary Rettig gives listeners the inside scoop on how you can win the battle against your own internal resistances to completing that book or article that has stopped you in your tracks so that you can “Get it Done!” Hillary describes herself as a “late bloomer” who didn’t start coming into her own, professionally or personally, until she was well into her forties, so she understands first-hand the despair that comes from feeling like you’re not living up to your potential. Hillary has designed uniquely targeted and effective solutions that helps you overcome procrastination and perfectionism issues in your life. All of her work is devoted to helping people locate and successfully overcome the disempowering forces in their work and lives so they can reclaim their joyful productivity. Hillary is the author of The 7 Secrets of the Prolific: The Definitive Guide to Overcoming Procrastination, Perfectionism, and Writer’s Block and her articles have appeared in Psychology Today, Huffington Post, Future Buzz, Time Management Ninja, Tomorrow’s Professor, Authors Helping Authors, Wired, Working Woman, and Inc. Technology. Hillary has also appeared as a guest on CBS-TV News, WBAI, WBUR and other broadcasts. To contact Hillary or to learn more about how you can benefit from her books and workshops go to her website: http://www.hillaryrettig.com or email her at hillary@hillaryrettig.com

The 7 Secrets of the Prolific: The Definitive Guide to Overcoming Procrastination, Perfectionism, and Writer’s Block 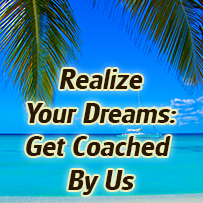 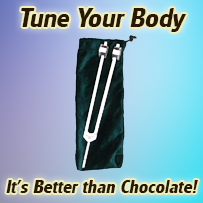